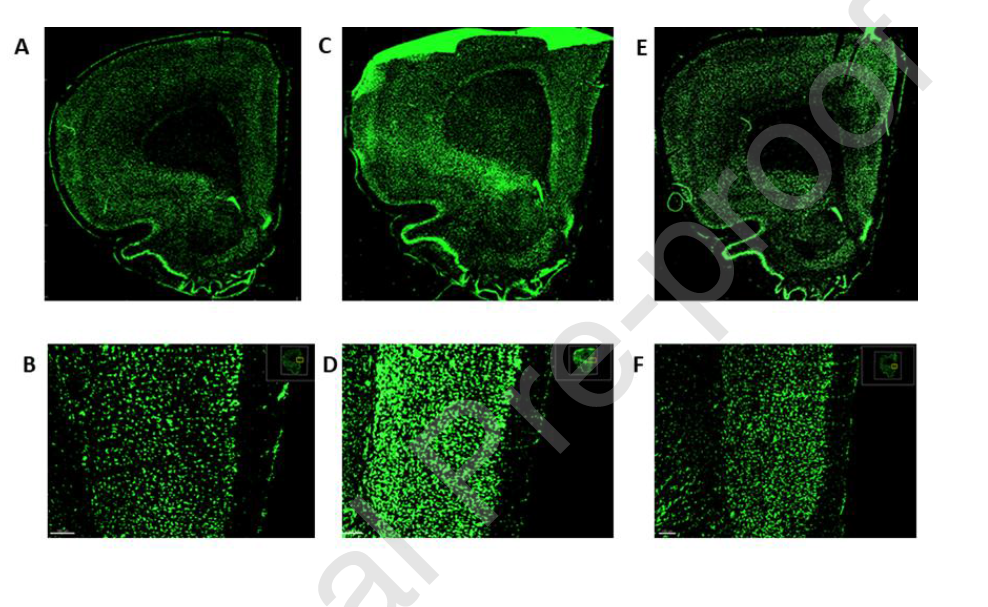 Abstract
Background: Early psycho-social experiences influence the developing brain and possible onset of various neurodevelopmental disorders, such as Autism Spectrum Disorder (ASD). ASD is characterized by a variety of brain abnormalities, including alteration of oxytocin receptors in the brain. Recently, early life adverse experiences, such as maternal separation (MS), have been shown to constitute risk factors for ASD in preclinical studies. Therefore, the main aims of the current study were to i) explore the association between onset of autistic-like behaviours and molecular/structural changes in the brain following MS, and ii) evaluate the possible beneficial effects of oxytocin treatment on the same parameters.

Results: We found that maternal separation induced autistic-like behaviours, which was associated with increase in the hippocampal CA1 stratum radiatum (CA1.SR) volume. In addition, we observed increase in the infralimbic brain region volume and in the number of the pyramidal neurons in the same brain region. Maternal separation significantly increased the plasma BDNF levels. Treatment with oxytocin improved autistic like behaviours, normalized the number of neurons and the volume of the infralimbic region as well as the plasma BDNF level (p<0.05).